What is an Affidavit?

An affidavit is the written equivalent of giving oral evidence under oath. The person taking the oath is called the “deponent” or “affiant”.

An affidavit should describe facts that are relevant to the purpose of the affidavit. An affidavit is usually made in the context of court proceedings.

In some cases, hearsay evidence is allowed, as long as the source of the deponent’s information is identified, and the deponent takes an oath that he/she believes the evidence is true.

What is a Statutory Declaration?

A statutory declaration is similar to an affidavit, except it is usually drafted for purposes other than court proceedings. It is a solemn declaration authorized by the Canada Evidence Act and the Ontario Evidence Act and is used to assert the truth of any fact or facts or of any account rendered in writing. The declaration is of the same force and effect as if made under oath and therefore has value as evidence.

Some common statutory declarations are:

A notary public can commission an oath or solemn declaration for any statutory declaration or affidavit. 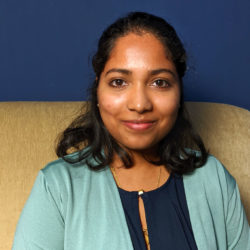 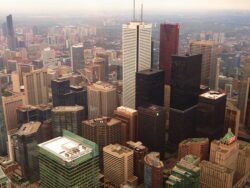